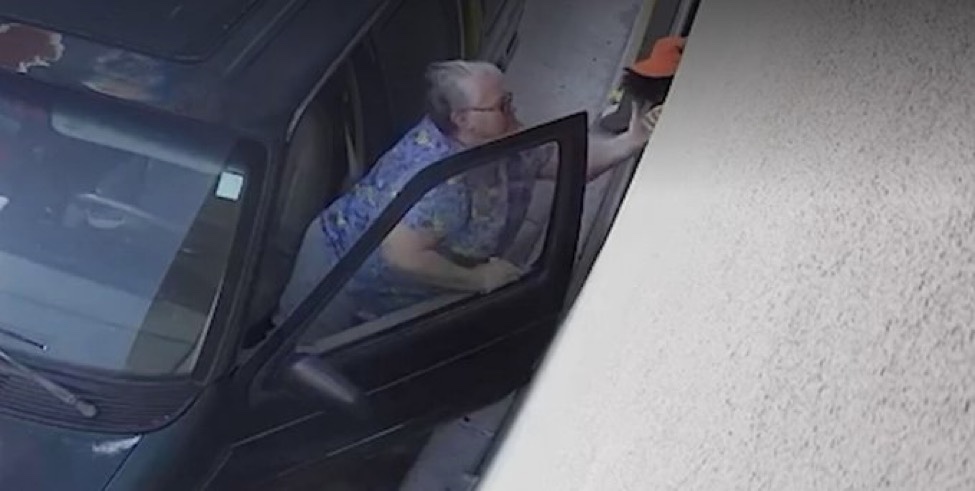 “They didn’t have any of the crazy bread,” said Attorney Ronald Kelly. “She just kind of went foul about the whole issue.”

According to Oklahoma KFor, the Enid Police could not arrest Scheuerman, because officers did not witness the misdemeanor with their own eyes. Field said Enid officers had to pass the case off to the DA, so prosecutors could conduct their own interviews before getting an approved arrest warrant through the courts.

“They had the video. The Police Department had it. Little Caesar’s had it,” said Kelly. “How many people do you have to talk about when you see the person, that is now the defendant, doing everything that the victim said happened to him.”