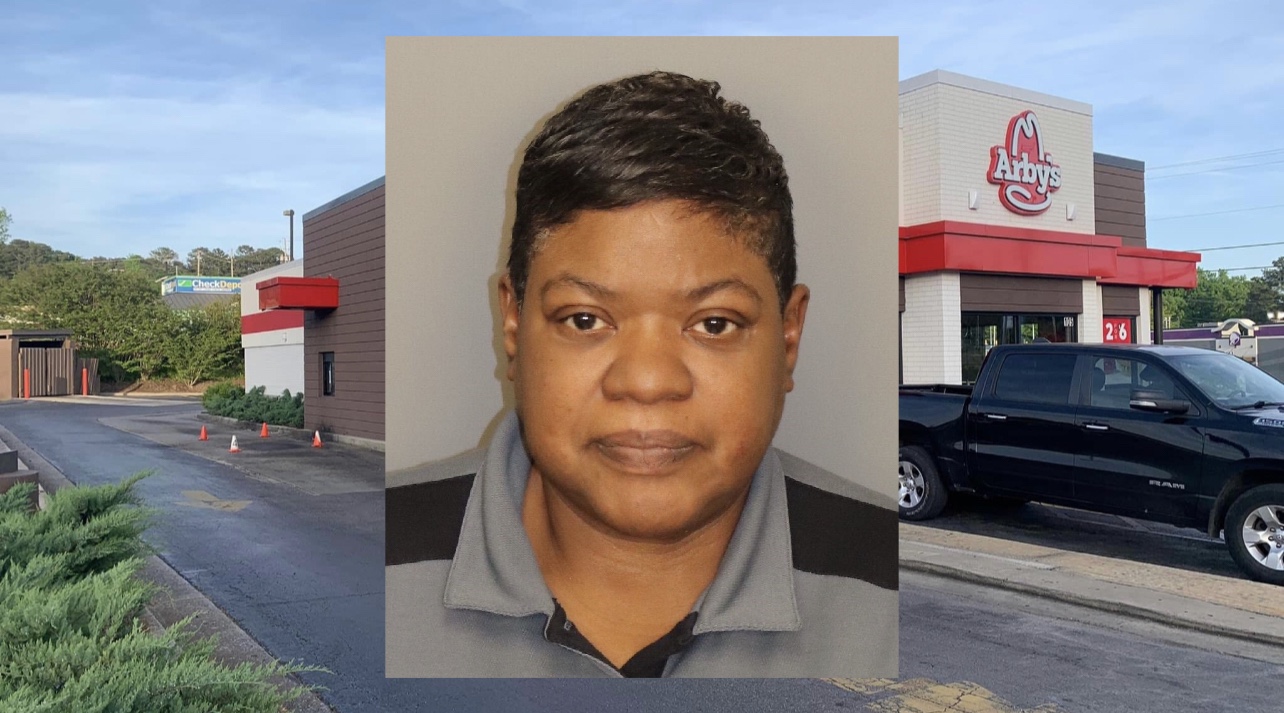 A 50 year old Arby’s manager was arrested Saturday after throwing hot grease onto a customer during an argument in the drive-thru.

According to Hueytown police, officers responded around 3:15 p.m. to the report of an altercation between an employee and a customer. The victim’s two children were also in the car at the time of the assault, but unharmed.

The victim suffered from severe burns and was transported to University of Alabama Birmingham Hospital for treatment according to True Crime Daily.

Shea Denise Peoples, 50, was arrested and charged with first-degree assault. Her bond was set at $30,000, but she was just recently released.

Family of the victim says that she suffered third-degree burns to 60 percent of her body and also mentioned the woman did not know the employee.

Attorney Canon said the victim had her second surgery Tuesday, and he said she is still in a lot of pain and she remains in the hospital.

Canon said he is frustrated by the fact Arby’s has not released the video of the incident yet.

Canon says a second person has come forward with a similar story from a different day, where they received no response at the intercom, tried to order at the window, and were yelled at by the same manager.

WBRC reached out to Arby’s for a response to the lawsuit filing and received this statement: “The actions of the former employee in Hueytown, AL, were reprehensible. We immediately terminated the offender, and we are cooperating with the local authorities in their investigation. Our heart goes out to the guest, and we are working to help support their recovery.”