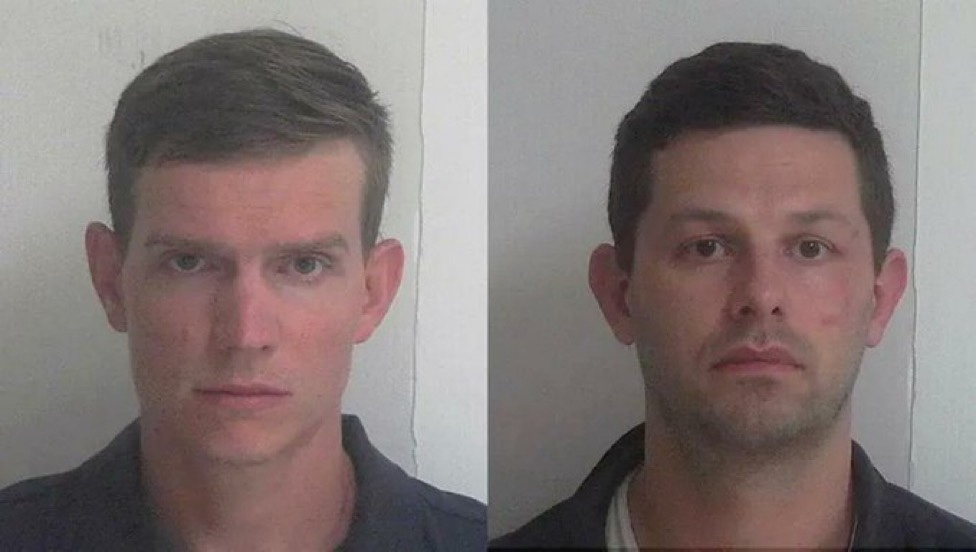 A Georgia couple has been charged with using their two adopted children to record child pornography, police said.

During their search, deputies found evidence the pair, who were the children’s adoptive fathers, “were engaging in sexually abusive acts and video documenting this abuse,” the sheriff’s office said.

William Dale Zulock, 32, and Zachary Jacoby Zulock, 35, were both charged with aggravated child molestation, sexual exploitation of a child, and enticing a child for indecent purposes, while William Zulock was given an additional charge of child molestation.