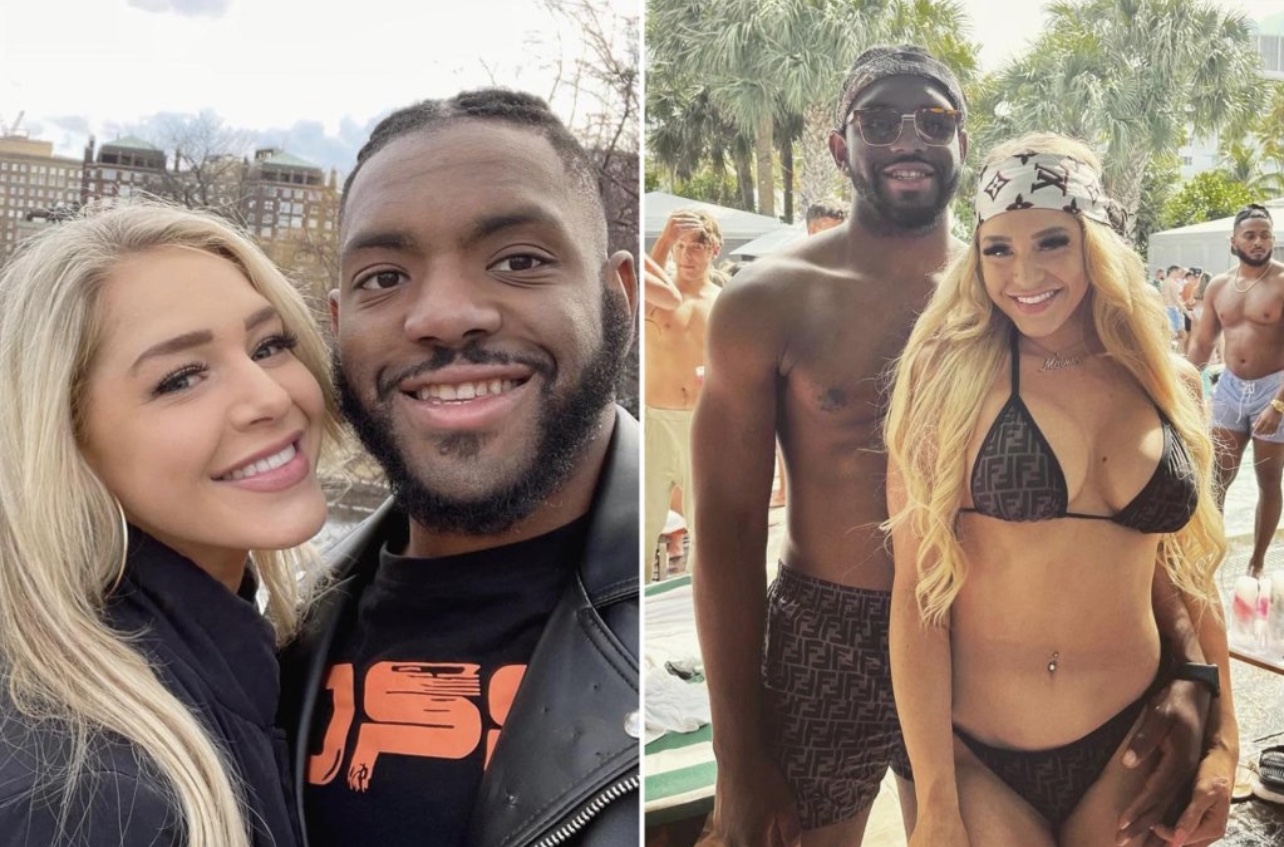 Courtney Clenney, the OnlyFans and Instagram model who fatally stabbed her boyfriend, Christian Obumseli, to death in Miami after insisting that she did it in self defense, has been arrested on a murder charge.

The fatal stabbing happened in April this year.

Her arrest was confirmed Wednesday afternoon by her Miami defense lawyer, Frank Prieto, who said she’d been in Hawaii while in rehabilitation for substance abuse and post-trauamatic stress disorder.

‘I’m completely shocked, especially since we were cooperating with the investigation and offered to voluntarily surrender her if she were charged,’ said Prieto.

‘We look forward to clearing her name in court.’