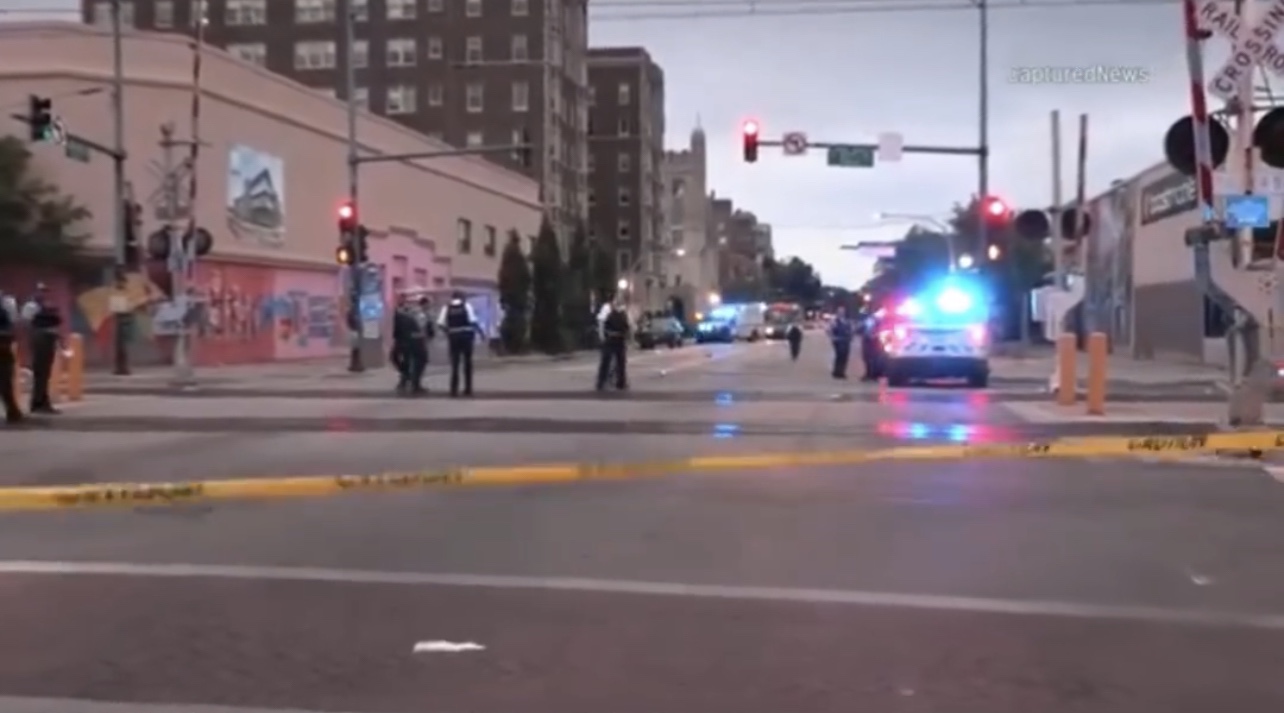 Over the weekend, a horrific accident happened outside of one of Chicago’s oldest gay bars, Jeffrey Pub, that left 3 dead and 2 injured. As more information begins to come out, the angrier the citizens of Chicago are because it was reported that Chicago Police took more than 20 minutes to come to the scene.

Around 4:35 a.m. Sunday, a caller told Chicago 911 operators that a man had just threatened people inside the Jeffery Pub and walked out, saying he was going to his car to get a gun. But no officers were ever dispatched to handle that call because the local police district had no cops available. In fact, there was already a long list of other calls for help ahead of it, all waiting.

Around 5 a.m., police received several more dire calls: first, a fight broke out in the streets in front of the pub. Moments later, a driver careened a silver sedan into the brawling crowd, according to the report and police.

Yet, according to dispatch records, it took the Chicago Police Department at least 20 more minutes to get its first police officer on the scene.

“EMS arrived on scene long before police. Crowd was rowdy. EMS had to remove the bodies and took them to [the University of Chicago Medical Center] before CPD even showed up,” a witness said in a message shortly after the horrifying attack.

On Monday, CPD’s chief of detectives confirmed that the driver appeared to hit the men intentionally, and he said it seemed to be linked to a disturbance that began inside of the bar. It’s not yet known if that disturbance is related to the 911 call about a man going to his car to get a gun.

As tension continues to rise between the people and police, the question has arose as to whether Chicago Police were neglectful or is the department too understaffed? According to foxnews.com, the past few months have seen a pattern of suicide with 2 officers and one Sergeant committing suicide. In addition to the strain that has put on officers they are also being overworked. Over the course of the summer the department has cancelled several days off for officers leaving them to work 12-hour shifts daily. Although, we have no proof this was in fact the reason the officers responded so late to this weekends tragedy, one could also point out that in certain neighborhoods Police are known to not always make them their first priority. Often-times taking their time to respond or simply not being of help when they do respond.

As the facts surrounding this story continue to unfold one thing is of certain, we stand with the families of the victims whose lives were lost in this senseless tragedy. Our prayers are with the loved ones of Donald Huey, 25, Jaylen Ausley, 23, and Devonta Vivetter, 27. We are also praying for the surviving victim who’s name has yet to be released to the public.

Police have yet to make an arrest and are still searching for the suspect. If you or anyone you know has information regarding a possible lead to a suspect please contact your local police department.