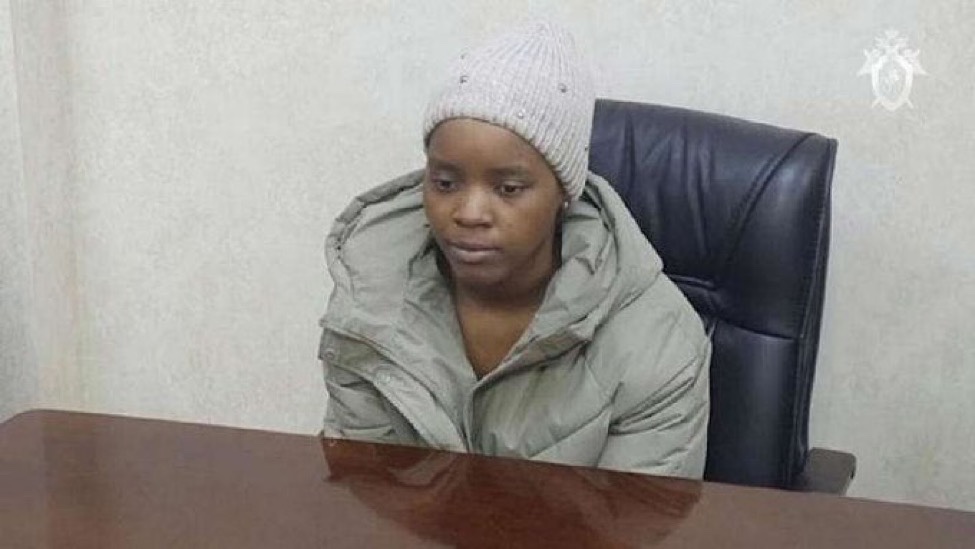 Russian authorities have launched a criminal investigation against a student from Zambia for dancing in front of a war memorial.

Rebecca Ziba, 21, was the student who posted a clip of herself ‘shaking a**’ next to the Memorial of Glory in the city of Khanty-Mansiysk.

Ziba was detained by police after uploading the twerking video on her Instagram page with the caption: “Shaking a** for the dead, I’m sure they are sleeping well tonight.” Investigators accused Ziba of “rehabilitating nazism” after claiming she violated Part 4 of Article 354.1 for the “obscene” act.

During her interview with the police, Ziba apologized for her actions and said she was unaware of what the memorial symbolized: “I didn’t want the video I posted to be offensive and disrespectful to the dead. I didn’t know what the memorial signifies. I apologize very much to everyone.”

According to The Daily Beast, the student now faces up to three years in prison and a fine of 3 million rubles (roughly $37,000).